Cool...I had just been trying to locate the info on when the show was happening! Thanks Ted...
Sylvia & Julius

hi ted, i came to see, and your site is yet another delicacy. please invite soon and when it is grown. best, yos 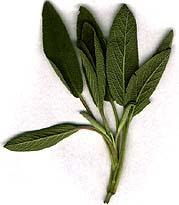 this is who i am